2015 beer incident at Rush game unites city | Native Sun News Today
Advocates of unity gathered early Saturday morning and created a zoetic medicine wheel, wearing black, yellow, red and white T-shirts in representation of the four direction colors.RAPID CITY ?? Two years ago, when the Rapid City community became embroiled in controversy created by a racial incident at a Rush Hockey game at the Rushmore Plaza Civic Center, community members of conscience stepped up to the plate and worked toward unity. To Chas Jewett, a member of the Cheyenne River Sioux Tribe, the incident, in which Indian children were subjected to a drunken spectators rants and raves and then spilled beer on them, was unacceptable, and she set out to transform the community. Community Innovators awarded for educating, advocating and serving the Lakota community in Rapid City. L to R: Pat Zent, Jane Murphy, Heather Dawn Thompson and Roger Heacock.She organized conversations between the races and for the last two years hundreds of community members have been meeting and working out 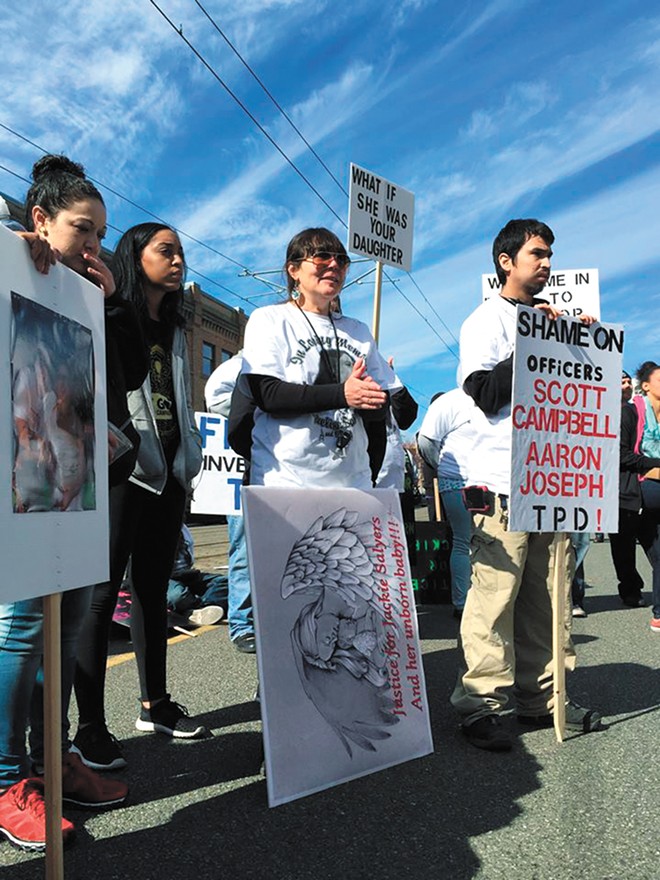 Spokane police shot more people in 2017 than they have in decades; almost half were Native
For hours after he was shot by a Spokane Police officer in December 2017, Joshua Spotted Horse’s body lay in the street uncovered, handcuffed and…
www.inlander.com 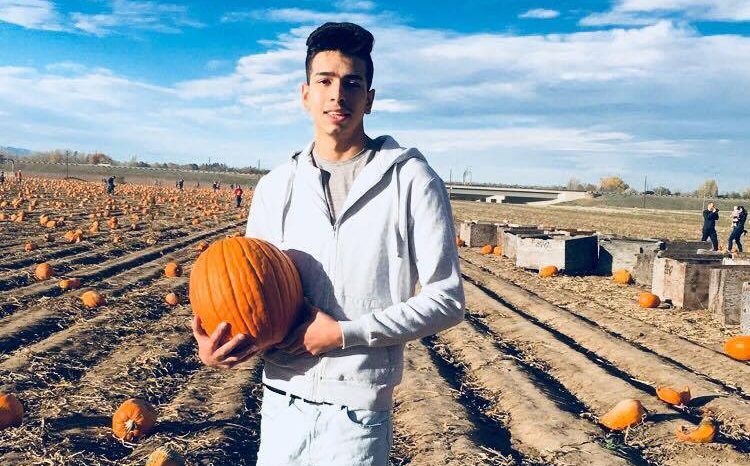 Woman says Adams County deputy shot and killed her unarmed 19-year-old son in chance encounter
The mother of a man shot by an Adams County sheriff?s deputy said Friday that the deputy should have used his Taser instead of a gun to control her unarmed son, who panicked and ran when he s?

Several violent events in Native America were recently put in the national spotlight. Two Native Americans, Rexdale Henry and Sarah Lee Circle Bear, died while in police custody. A shooting on the Crow Indian Reservation in Montana and one on Wind River Reservation in Wyoming left family and community members in shock. What do you ? 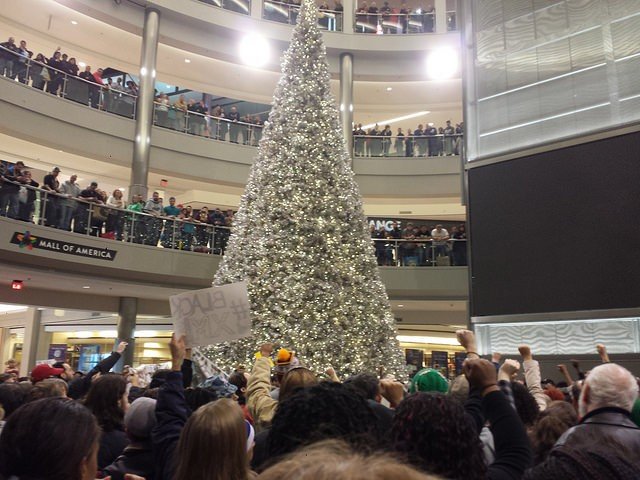 Native Lives Matter: A Solution to Police Violence in Indian Country
?Black Lives Matter!? The chant has echoed through America?s streets since Aug. 9, the day unarmed teenager Michael Brown was shot and killed by a white police officer in Ferguson, Mo. The Brown case focused attention on longstanding problems in black communities: racial profiling and police violence against young black men. The perceived lack of [?] 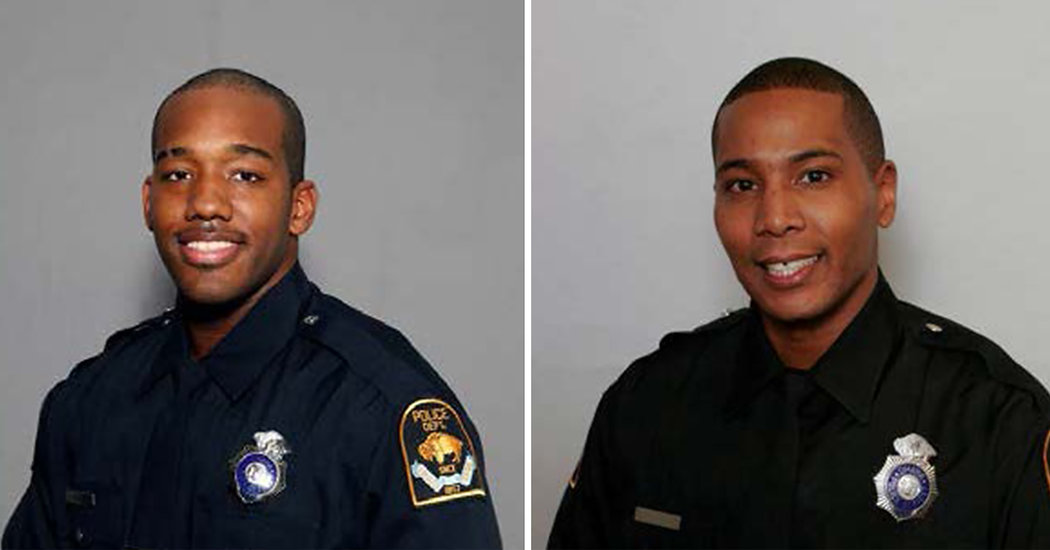 2 Police Officers Are Charged in Assault of Mentally Ill Man
The man, Zachary Bear-heels, 29, died after the Omaha officers used a Taser and punched him. The coroner ruled the death a result of “excited delirium” and the officers were fired.